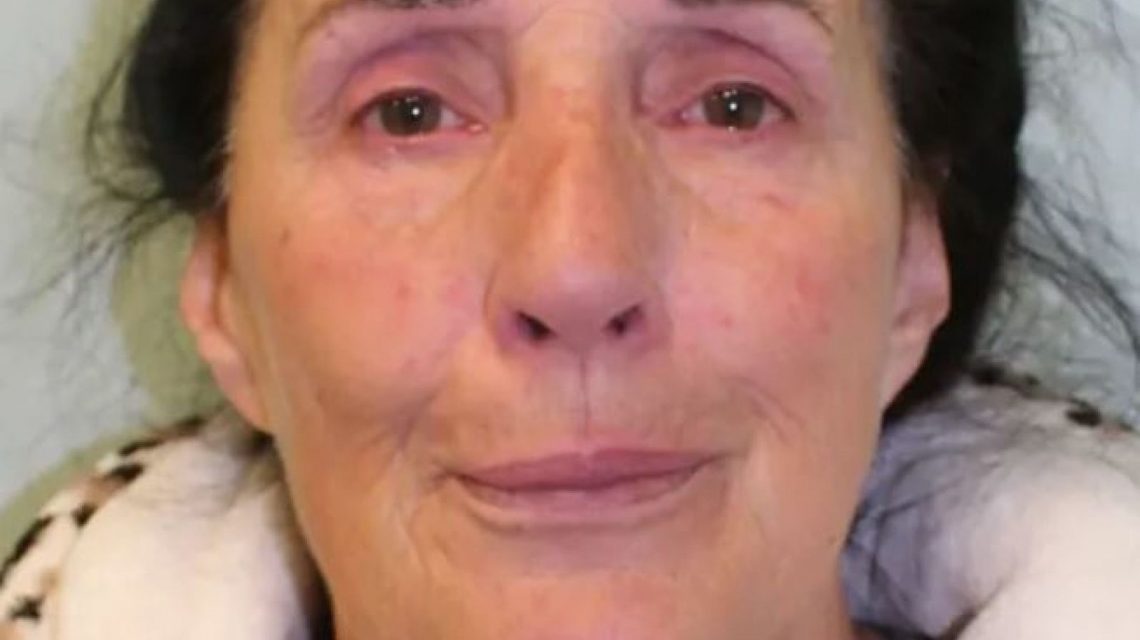 A woman has been found guilty of slavery offences after stealing a vulnerable pensioner's money and keeping her captive in her home.

Maria Miller, 64, subjected the woman to a seven-year ordeal after encouraging her to come and live with her in Chingford, northeast London.

Miller manipulated the pensioner, now aged 74, into performing chores around the house and in a charity shop she ran.

On some occasions she locked the pensioner out of the home, leaving her to go to the toilet in the garden, sleep outside in the shed and eat cat and dog food when she got hungry.

Miller also made the woman carry out tasks in exchange for meals, and sometimes left her to go without food for days.

The pensioner, who has learning difficulties and has not been named, lost a significant amount of weight. Miller refused to allow her access to a mobile phone, money or her own pension.

Miller subjected the victim to assaults and sometimes made her sleep on the floor. She also spent the pensioner's benefits on expensive designer clothes, a new car and holidays.

Miller, who ran a cat orphanage, befriended the woman after she began volunteering there. The victim did not realise she was being ill-treated for some years.

She said she put up with it because she enjoyed working with the animals at the charity shelter. The alarm was raised with social services more than seven years later when the victim ran away from the home for the third time and sought help from a friend