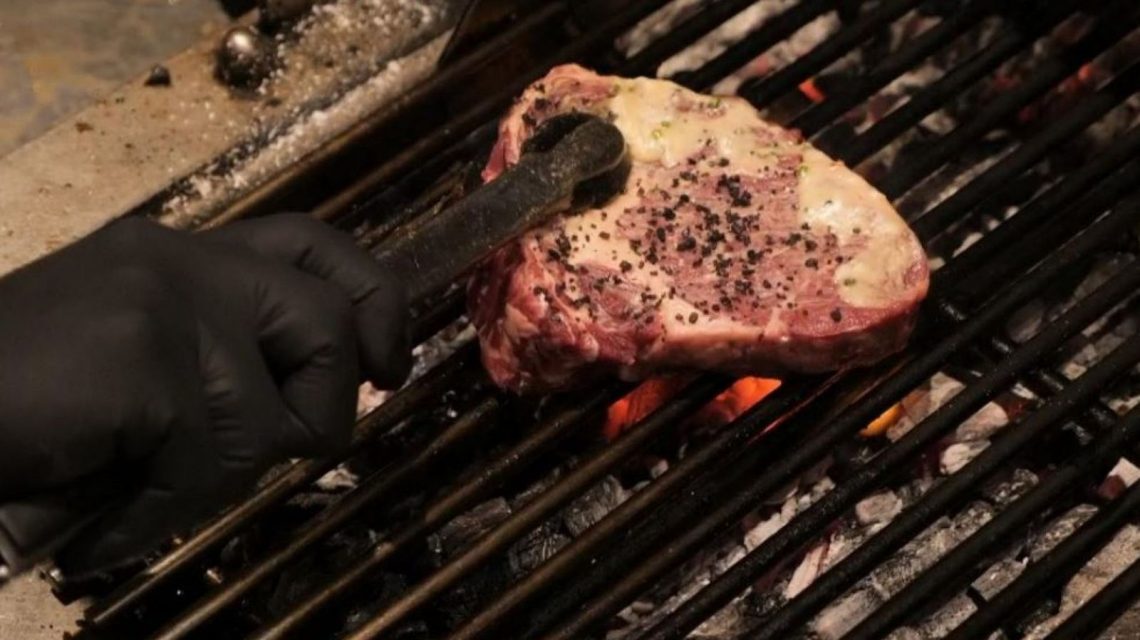 We must ditch red meat to save planet, top scientist warns

People need to give up red meat to prevent catastrophic damage to the planet's climate, a former government chief scientist, Professor Sir David King has said

A report claims a 20% reduction in red meat consumption would reduce greenhouse gases by around six million tonnes a year. The Research shows that beef has a carbon footprint up to nine times higher than the same weight of chicken and around 200 times higher than vegetarian protein such as beans.

"The planet's population is still growing so if you are going to feed 11 billion, perhaps 12 billion people by the end of the century, with a growing middle class, we have got to change behaviour." said Sir David.

Meat consumption has fallen by 3% over the last 20 years, but our appetite for beef has remained level.

A 20% reduction in red meat consumption as a result of people adopting healthier diets would reduce greenhouse gases by around six million tonnes a year, according to the report.