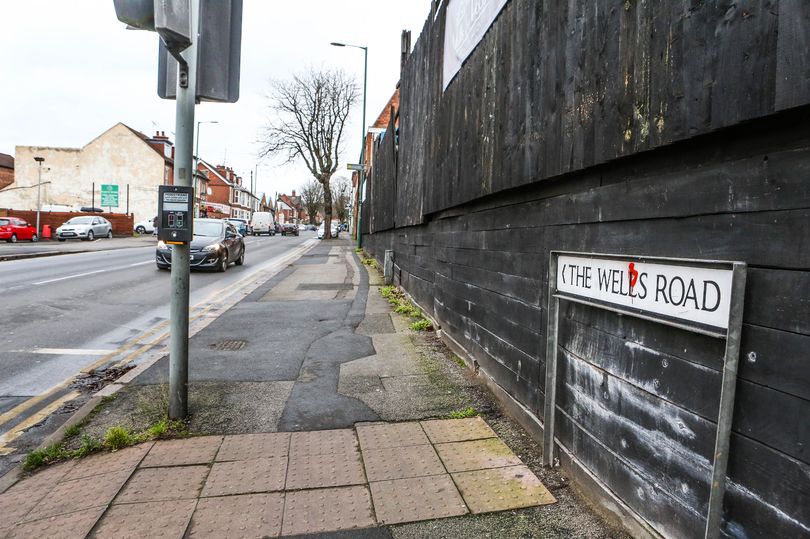 Man, 83, With Dementia Is Attacked By Motorist For Taking Too Long To Cross St Ann’s Road

An 83-year-old man who has dementia was assaulted and thrown to the pavement as he crossed the road in St Ann’s.

The elderly man was using a zebra crossing in The Wells Road with his daughter when he was attacked, dragged off the road and thrown to the ground.

His daughter, who asked to remain anonymous, told Nottinghamshire Live her father was “really confused” and had left his own home carrying a large suitcase filled with his belongings.

As they were crossing to reach her car, a motorist became impatient and began to beep his horn.

When the driver began to approach them, she believed he was “getting out the car to help”.

The woman, who was left in tears following the ordeal, said: “We were trying to cross and my dad was explaining why he did not want to stay at home when this car beeped, so my dad stopped in the road.

“This man started shouting abuse, I tried to explain that he had dementia, but he said he did not care what he has got. That’s when he got out and he dragged him by his clothes, pushed him to the side and then sped off.”

The woman said her father was taken to the Queen’s Medical Centre after the incident on June 29, but had to be “sedated” for his own health.

She added: “It all just escalated. I’m still in shock. I cannot believe people would do that and I did not want him to go through all that.

“I thought he was getting out of the car to help me. In the end he had to be sedated in a dementia clinic because he was so worked up. I had to run to my car to get my phone to call the police, and my dad started walking off towards Gala Bingo.

“I just cannot believe anyone would do that.”